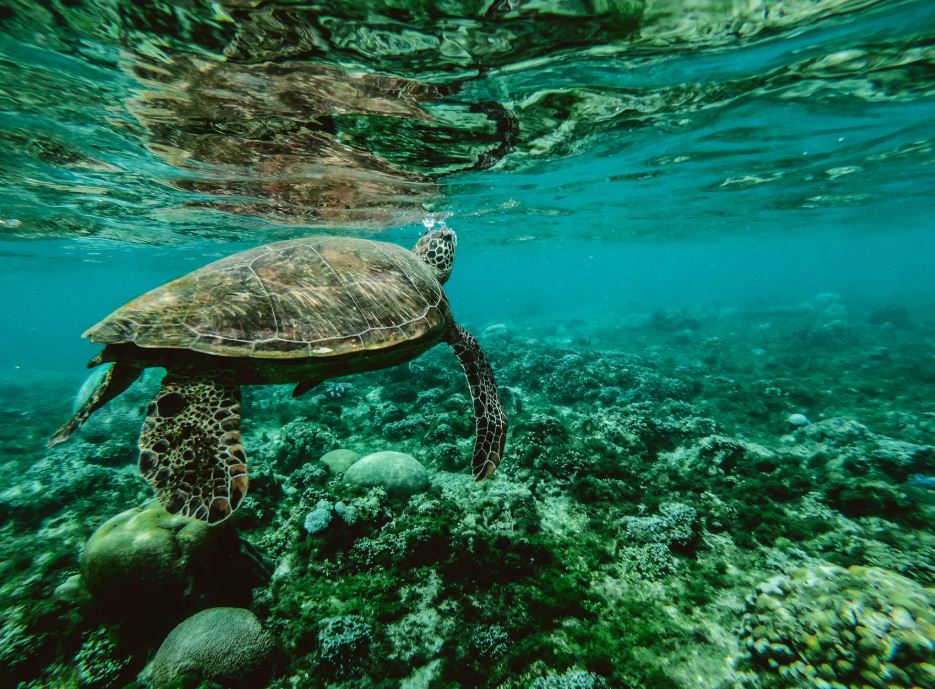 Sarasota County is a nesting ground for the highest amount loggerhead turtles in the Gulf. If you are planning your Sarasota vacation, it’s important to know all about their graceful habitants, the sea turtles!

May 1st through October 31st is sea turtle nesting season in Sarasota County. Through July 1st, female turtles journey ashore to nest and lay their eggs, and starting around July the hatchlings begin their swim back into the Gulf of Mexico. Last year, the research from Mote Aquarium showed over 3,000 nests – almost all loggerhead sea turtles! Nine of those nests were reported to be green sea turtles. Both of these are on the endangered species list, but with the help of Mote’s sea turtle conservation efforts, last year’s nesting total was the third-highest since they began the program about 40 years ago.

The Sea Turtle Conservation & Research Program, founded at Mote Marine Laboratory & Aquarium has 35 miles of Sarasota and Manatee beaches in their care. Partnered with federal efforts to preserve sea turtles, Mote Marine Aquarium focuses primarily on loggerhead turtles, as the population in Sarasota is the highest on the Gulf of Mexico.

If you want to get a more intimate look into the life of Sarasota’s sea turtles, go to Mote Aquarium for their exclusive sea turtle exhibit. You will learn all about sea turtle habits, endangerments, and Mote’s conservation efforts. Take a look at Mote’s Sea Turtle Rehabilitation Hospital, which treats hurt turtles and prepares them to continue their life in the wild. Visit their resident sea turtles, Hang Tough, Montego, Squirt 2, and Harry. These turtles sustained injuries which rendered them unable to survive on their own, but now spend their days relaxing as Mote’s signature residents.

Coastal Wildlife Club, a non-profit run entirely by volunteers, takes care of the sea turtle nesting habitats stretching the coast from Caspersen Beach in Venice to Stump Pass Beach State Park in Englewood. Check out their Facebook page for more information on nesting and photos throughout the season.