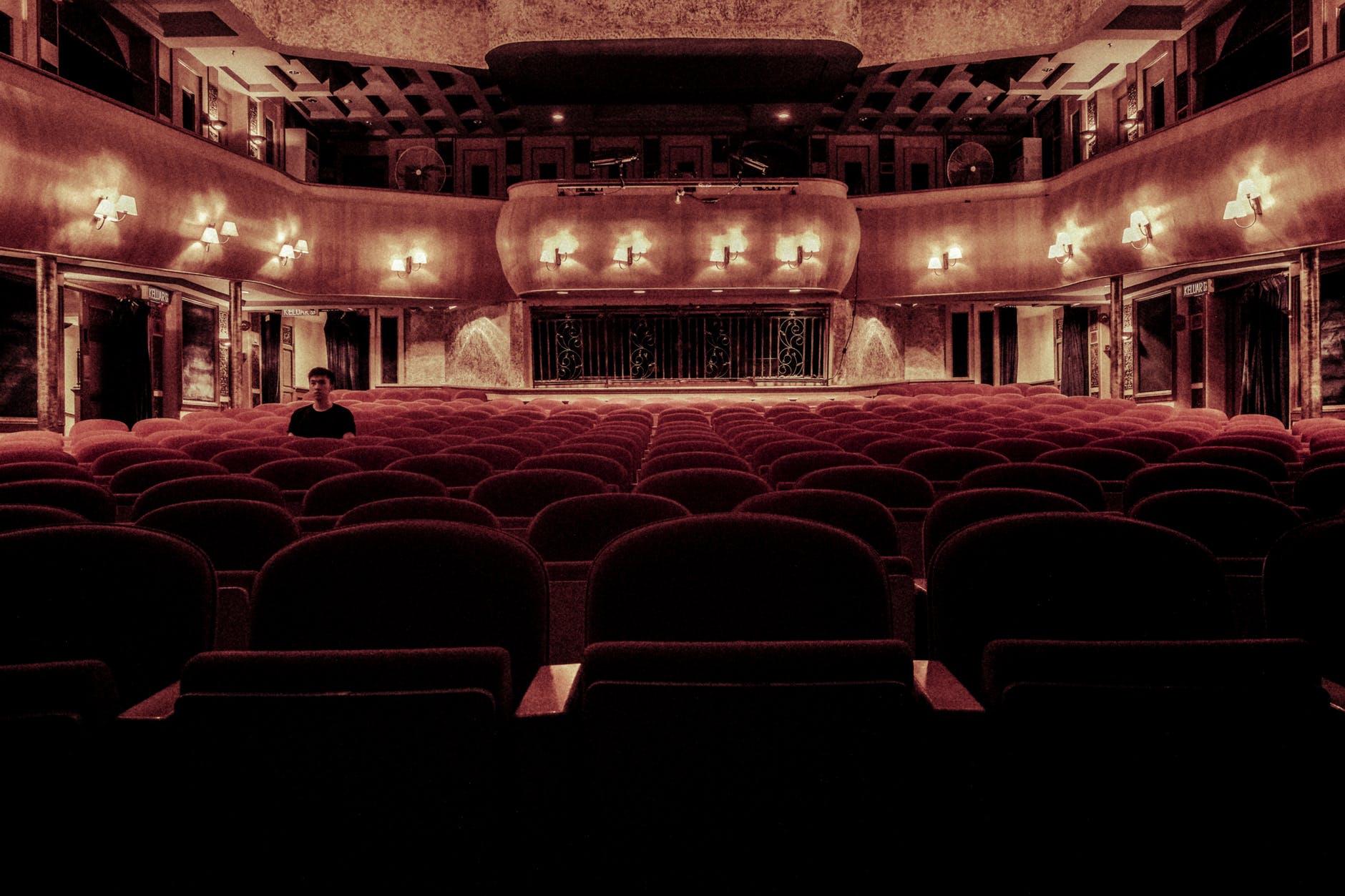 Sarasota is well known as Florida’s Cultural Coast, due to the plethora of live shows, art galleries, and more. Explore Sarasota’s art community at one of the many beach retreats below!

Sarasota is home to some of the best theater spots in Florida! Located next to The Ringling, The Asolo Repertory Theatre is known around town for the creative and inspiring shows. One of the largest nonprofits in the county, this theater has been a starting point for many famous Broadway actors.

Located in the middle of downtown Sarasota, Florida Studio Theatre is a local favorite contemporary theater. Featuring five different stages, this theater offers a unique combination of shows to enjoy, from improv comedies to brilliant musicals. There’s a show for everyone to enjoy here!

Located a few blocks from downtown, the Westcoast Black Theatre Troupe is one of the only two professional black theater companies in Florida. This is also home to many famous actors and actresses who eventually made their way to Broadway!

The Players Centre for Performing Arts

North of downtown Sarasota, near the Rosemary District, you will find The Players Centre for Performing Arts, an award-winning community theater founded in 1936. This prestigious theater has seen Hollywood stars such as Bette Davis and Charlton Heston, and is a time-honored Sarasota spot.

Head down south to Venice Theatre, the third largest community theater in the country. Reputed for being an elegant area for live performances, “Hair” was directed by Tony Award-winner Ben Vereen at this location.

Finally, Lemon Bay Playhouse, located in Englewood is also a community theater that has gained local attention. Consistent sell-out performances tell all you need to know about this new local favorite!